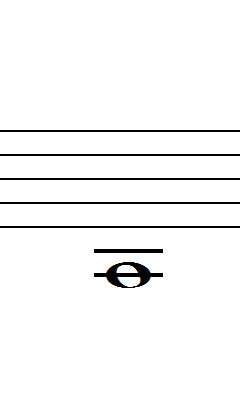 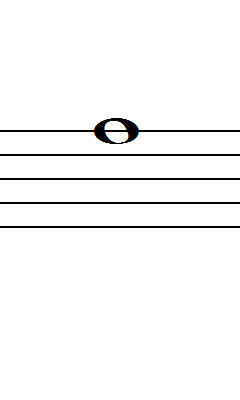 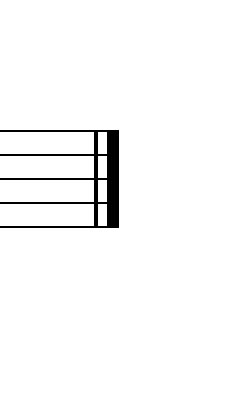 Theme from New York, New York is the theme song from the Martin Scorsese film New York, New York (1977), composed by John Kander, with lyrics by Fred Ebb. It was written for and performed in the film by Liza Minnelli. It remains one of the best-known songs about New York City. In 2004 it finished #31 on AFI's 100 Years...100 Songs survey of top tunes in American Cinema. In 1979, "Theme from New York, New York" was recorded by Frank Sinatra for his album Trilogy: Past Present Future (1980), and has since become closely associated with him. He occasionally performed it live with Minnelli as a duet. Sinatra recorded it a second time for his 1993 album Duets, with Tony Bennett. This fabulous arrangement has been written for Big Band and Small band. It includes strings, extra percussion and alternate brass parts.