I HEARD IT THROUGH THE GRAPEVINE-Marvin Gaye

This classic song was originally recorded in 1966 by Gladys Knight. In 1967 Marvin Gaye recorded this song in Detroit, USA. This version overtook the Original recording and went straight to the top of the Pop Singles Charts for seven weeks.

DANCING IN THE STREET-Martha Reeves and the Vandellas

Dancing in the Street is a popular song written by Marvin Gaye, William Stevenson and Ivy Jo Hunter. It first became popular in 1964 when recorded by Martha Reeves & The vandallas whose version reached No.2 on the Billboard Hot 100 chart and No.4 in the UK single charts. This iconic song is one of motown's signature so

December,63 is a song performed by The Four Seasons in 1975. It was written by Bob Gaudio who was the original keyboard player in the band. According to Bob Gaudio the song lyrics were originally written in 1933 with the title "December 5th, 1933". 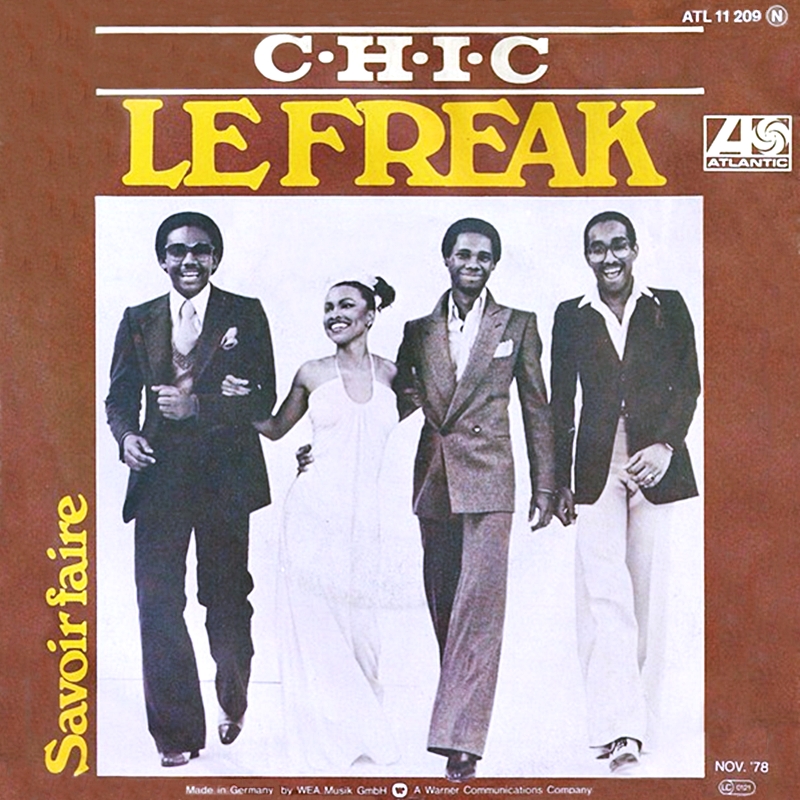 By American R&B band Chic. Le freak scored no. 1 in the US singles charts for seven weeks and make no. 7 in UK charts in 1978. According to guitarist Nile Rodgers the song was conceived New Years Eve 1977 as a result of he (and bassist Bernard Edwards) being denied entrance to New York's 'Studio 54' nightclub.

Crazy Little Thing Called Love is a Rock and roll song by the British rock band Queen. Written by Freddie Mercury in 1979. This song appears on several of Queens albums including the Greatest Hits compilation. 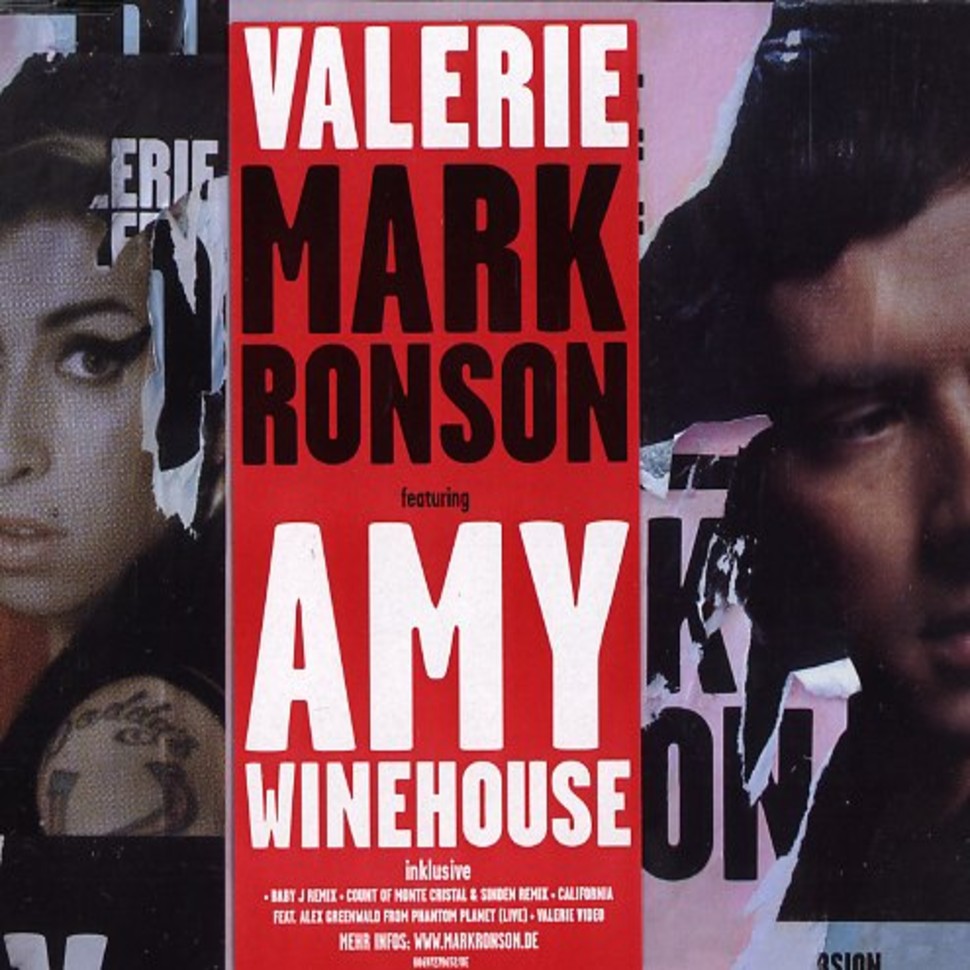